Bugs in the gut of the mite

In 1985 Japanese scientists seeking the cause of Kawasaki disease (a condition that can affect the blood vessels of young children) decided to investigate the gut contents of house dust mites for bacterial and fungal contaminants. What they found was an abundance of life infesting the mite, not all of it good news for humans.[1]

The scientists were early researchers noting the bacteria, fungi and yeasts inhabiting house dust mites. The bacterial species named were Bacillus, Staphylococcus, Gram-negative non-fermenting rods,[2] and Gram-positive coryneform rods.[3] Fungal species were Aspergillus, Penicillium. Cladosporium, Alternaria, Acremonium, Paecilomyces, and yeasts. During the research they investigated both laboratory-bred mites and mites from the homes of asthmatic children. To their surprise they found that mites collected from homes of asthmatic children had a ten times greater abundance of bacteria than those bred in laboratory settings. Their findings initiated years of investigations into the relationship between the mites, bacteria and fungi.

As scientific instruments became more sophisticated researchers were able to capture images of the mite’s interior to reveal strange 'rickettsia-like' bacteria that live without oxygen budding off the walls of the mite’s midgut.[4] Their significance to the mite remains to be established.

Below is our sketch of the published image of the strange bacteria taken at that time. 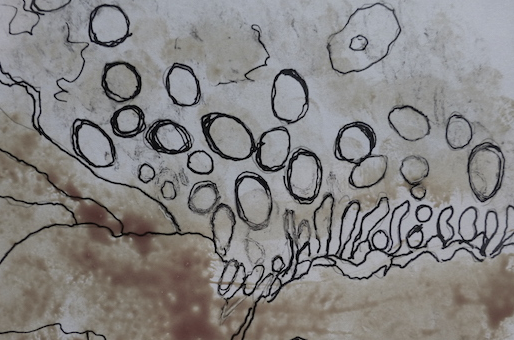 Scientists have now identified many of the mite’s bacterial community, some of it friendly to the mite, possibly even part of the mite itself, some parasitic, and some potentially harmful to humans.[5] Examples of harm are E coli, and Staphylococcus aureus which have been found living in abundance within the house dust mite.[6]

However, there remains a question. How did the mite (an animal that lives only for a matter of weeks) become infested with such a wide-range of contaminants? This question may have been answered by Dr Mike Service from Cambridge University. He noted that, once hatched from its egg, the larvae of the mite will eat before proceeding through two nymphal stages of development leading to adulthood.[7] Mindful that house dust mites live in colonies, consider their droppings as food, and that fungi are present in mite droppings, it would seem logical to assume a transfer of contaminants could occur early in the life of the mite through grazing.

Recent use of metagenomic profiling (a new way to ‘map’ life in mites) has emerged as a visual guide – a detective tool to unlock mite secrets and warn of potential harm carried by the animal that resides in many homes.[8] This tool is important because, as a leading scientist wrote, “the microbiome found in mites will probably reflect the bacterial species in local dust”. He also noted that the bacteria differ from mite allergens.[9] 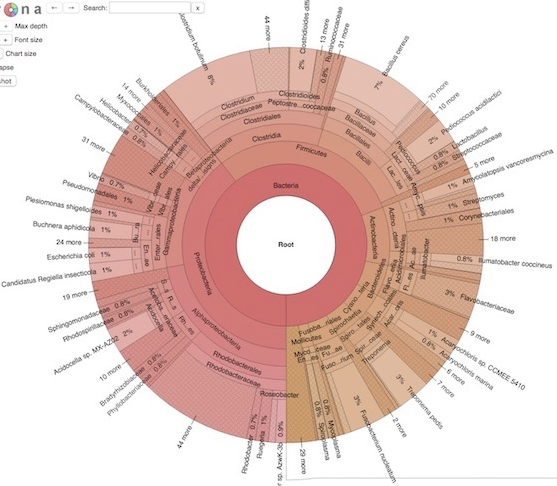 Considering the value of metagenomic profiling perhaps research should increase investigations of mites as potential vectors of disease such as Kawasaki disease or conditions of unknown cause. After all, this is what concerned Japanese researchers in 1985.

What is the allergy causing house dust mite

Study a major cause of allergy in school

Ozone, photocopiers, asthma and the mite

All about house dust mite droppings

An important message from our researcher